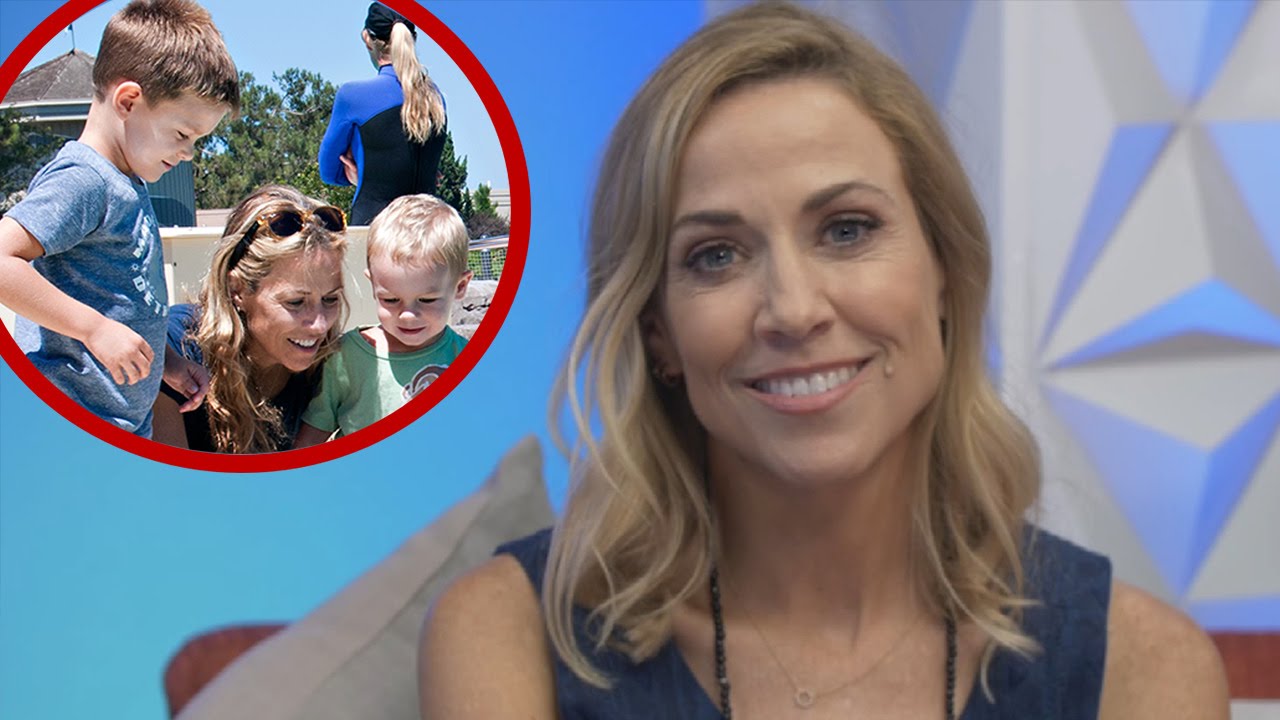 This Christmas was a memorable one for both Sheryl Crow and Tyler Hilton. The music icons spent the holiday season in different ways, with Crow featured on CBS and Hilton doing a special performance with his fiancée Karen David. In this blog post, we will explore how these two celebrated the holiday season and what special gifts they gave each other.

Christmas is a time for family, friends, and good cheer. This year, singer-songwriter Sheryl Crow and actor-musician Tyler Hilton decided to spend their Christmas together, joined by family and close friends. The special holiday gathering was documented by CBS and shared with fans around the world.

In this blog post, we’ll explore how Sheryl Crow and Tyler Hilton spent their Christmas and the details behind their special holiday celebration. This Christmas, music lovers were treated to a special holiday treat – Tyler Hilton and Sheryl Crow teaming up for a performance! The two Grammy Award winners joined forces to sing classic Christmas songs on the CBS special A Home for the Holidays with Karen David.

How Sheryl Crow and Tyler Hilton Spent Their Christmas

From holiday classics to some of their original tunes, it was a night to remember! In this blog post, we’ll take a closer look at how Sheryl Crow and Tyler Hilton spent their Christmas. Christmas is a time for joy, family, and giving. This year, American singer-songwriter Sheryl Crow and actor/musician Tyler Hilton decided to celebrate the holiday special.

Together, they joined forces with the television network CBS for a memorable Christmas event. In this blog post, we’ll explore how Sheryl Crow and Tyler Hilton spent their Christmas and what it was like to be a part of such a special occasion.

The holiday season is in full swing, and what better way to get in the festive spirit than watching a special Christmas television event featuring some of your favorite music stars? CBS recently announced their upcoming Christmas TV special, which will feature performances from Tyler Hilton, Karen David, and Sheryl Crow.

Tyler Hilton, known for his roles in the TV series One Tree Hill and the 2004 movie Walk The Line, will be performing a selection of original Christmas songs for the show. His latest album, a collection of original holiday music entitled “City On Fire,” was released this past October.

Karen David, who is best known for her role as Princess Isabella on the hit show Galavant, will also be performing Christmas classics on the show. She has also recorded an original song called “A Million Miracles” specifically for the CBS special.

Lastly, country music superstar Sheryl Crow will be featured on the show. She will be performing some of her holiday favorites, as well as her classic hits. Her hit song “All I Wanna Do” is sure to be a highlight of the special.

So don’t miss out on this exciting event! Tune in to CBS on December 20th to enjoy Christmas songs performed by Tyler Hilton, Karen David, and Sheryl Crow. It’s sure to be a night of holiday magic!

The holiday season is coming, and what better way to get into the spirit than to tune in to CBS for an incredible night of festive performances from some of music’s biggest names. Tyler Hilton, Karen David, and Sheryl Crow are all set to take the stage at the network’s Christmas TV Special.

Tyler Hilton, known for his role in Walk the Line and his self-titled album, will be performing classic Christmas tunes, while Karen David, star of Galavant, will be singing some of her favorite holiday songs. The lineup is rounded out by nine-time Grammy Award-winning singer Sheryl Crow, who will perform her original track “Merry Christmas Baby.”

This one-night-only event will also feature special guests including music legends Dolly Parton and Kenny Rogers, as well as some of the best emerging talents in the industry. Whether you’re looking for a bit of nostalgic cheer or fresh sounds to ring in the New Year, the CBS Christmas Special is sure to provide something for everyone.

Tune in on December 25th for a night of memorable performances from Tyler Hilton, Karen David, and Sheryl Crow! Tyler Hilton has promised to sing classic Christmas carols like “Silent Night” and “Jingle Bells”, while Karen David has chosen more modern versions of traditional tunes like Mariah Carey’s “All I Want For Christmas Is You”.

Then it’s time for Sheryl Crow’s famous hit “Merry Christmas Baby”—plus she might even surprise us with another song or two! Plus, don’t forget about Dolly Parton and Kenny Rogers bringing their unique style of Christmas magic! It’s sure to be a spectacular night—so make sure to watch the CBS Christmas TV Special on December 25th!

Christmas is just around the corner and what better way to celebrate it than with some music! Tyler Hilton, Karen David, and Sheryl Crow have come together for a special CBS Christmas special, and it’s sure to be one you won’t want to miss.

Tyler Hilton, the actor, and singer-songwriter will be performing his Christmas tunes, while Karen David, the actress, and singer, will join him with her holiday songs. Of course, Sheryl Crow will also be performing her classic Christmas songs. This trio of musical talents is sure to bring a festive vibe to the holiday season!

The Christmas special is produced by CBS and will give fans a unique opportunity to enjoy all their favorite holiday songs and get into the spirit of the season. So if you’re looking for some festive tunes this holiday season, don’t forget to tune in to the CBS Christmas Special featuring Tyler Hilton, Karen David, and Sheryl Crow! You’ll be able to hear classics like “White Christmas” and “Winter Wonderland” as well as newer hits like “Merry Christmas Everybody”.

In addition, Tyler Hilton will be singing “What Child Is This”, while Karen David will put her spin on “O Come All Ye Faithful”. Finally, Sheryl Crow’s “Run Rudolph Run” is sure to get everyone up and moving along to the beat. It’s going to be an amazing show, so make sure to check it out! The audience will also be treated to a duet performance from Tyler Hilton and Karen David, singing the classic “Have Yourself A Merry Little Christmas”.

Afterward, they will perform “Happy Xmas (War Is Over)” which was co-written by John Lennon and Yoko Ono. The event will end off with an acoustic version of “I Wish It Could Be Christmas every day” sung by Sheryl Crow. Tune into the CBS Christmas Special to watch these three talented musicians and hear some fantastic music! From traditional carols to contemporary pop-rock, there’s something for everyone to enjoy over the holidays. Don’t miss out on this once-in-a-lifetime event with Tyler Hilton, Karen David, and Sheryl Crow!